The Sverdlovsk region is located 2000 kilometers to the east from Moscow, on the geographical border between Europe and Asia. With the area of 194, 000 km2 the region is one of the largest territories in Russia. Agglomeration of industries in the Sverdlovsk region is four times higher than the national average. The main industries here are metallurgy, machine-building and electricity sector.

The Sverdlovsk region is third-largest transportation hub in Russia. Six federal motorways, seven main railway lines including the Trans-Siberian rail route pass through the area. According to the rating of the Ministry of Transport of the Russian Federation the "Koltsovo" international airport is the largest one among the regional airports of Russia. The region ranks third in terms of the number of diplomatic missions.

Yevgeny Kuyvashev, Sverdlovsk Region Governor: "Contribution of the Ural Chamber of Commerce and Industry in the development of our regional economy cannot be overemphasized. The Chamber is one of the biggest organizations uniting representatives of the Urals business community. Close interaction of the regional Government authorities with the Ural CCI provides for prompt resolution of the issues related to the business activity growth, creation of favorable investment climate, rendering support to business community. Nowadays government officials alone cannot deal with such issues. To take balanced decisions, to draw up legal acts, development programs and other vital documents for us it is very important to consult the expert organizations, in particular the Ural CCI. I stress once again that progressive development of the region is possible only if the efforts of the state government power and public representatives are consolidated. And in this regard the Chamber has the same understanding and has become our reliable partner". 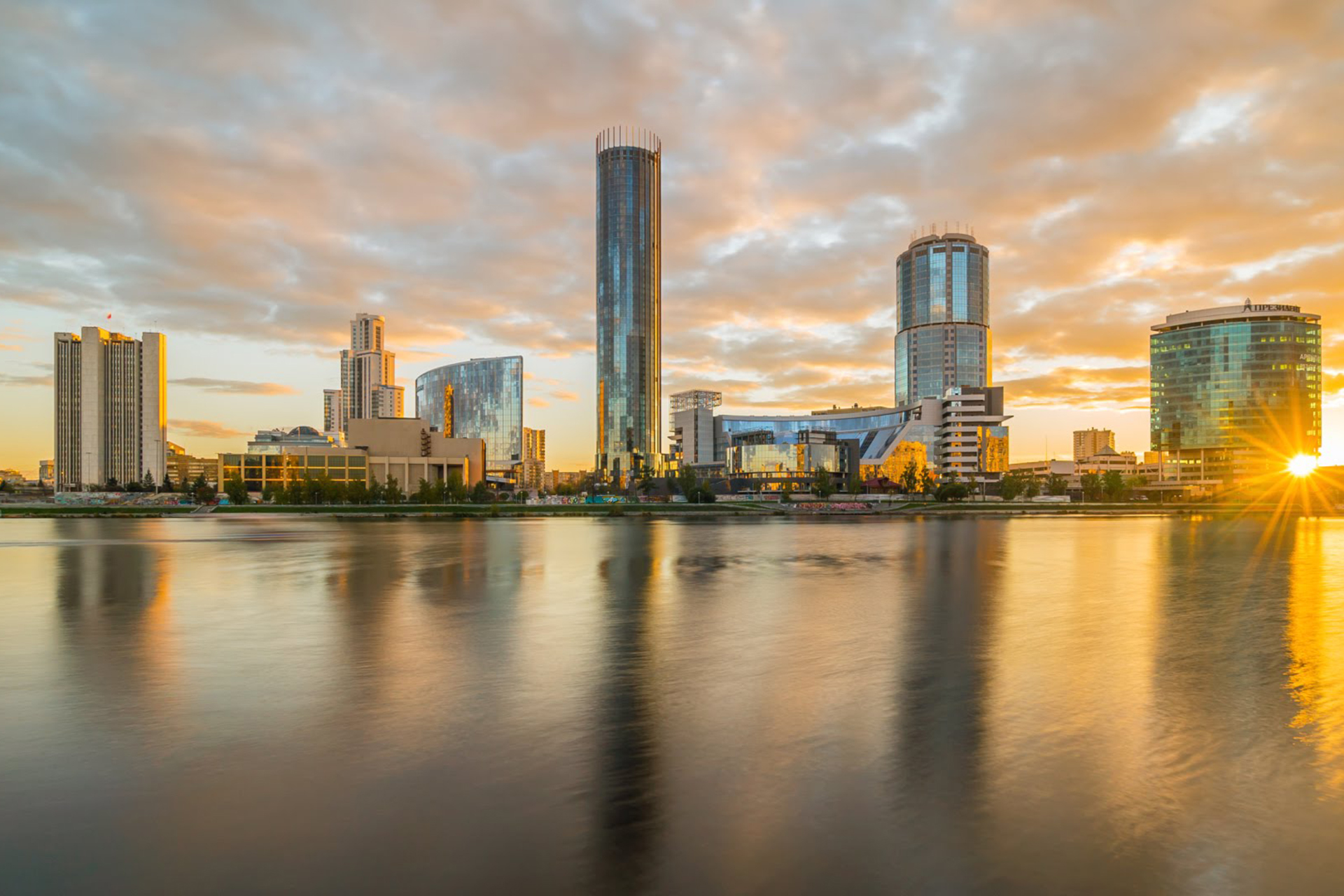 You response has been sent.

Your question has been sent.

You order has been sent.